Harnessing Heat for Diagnosis and Therapy 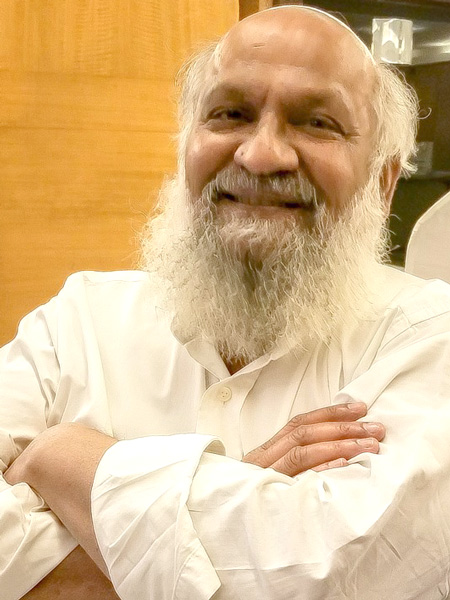 Dr. Nagraj HuilgolHyperthermia as a modality of treatment has had a chequered history. The renaissance of a hyperthermia witnessed in the eighties soon receded in the background due to competing modalities like chemotherapy. The emergence of non-invasive thermometry with innovations in multi-phased array of microwave systems has enhanced the confidence of heat delivery in complex situations. Hyperthermia with radiation and chemotherapy has clawed back in relevance. Online MRI thermal dosimetry as in Pyrexar heating system offers an opportunity beyond therapy.

Measuring temperatures of internal organs, and of tumour, non-invasively using MRI, is novel idea. Magnetic resonance imaging based on temperature sensitive parameters like, proton resonance frequency (PRF), the diffusion coefficient (D), T1 and T2 relaxation times, magnetisation transfer, the proton density as well as temperature sensitive contrast agents are some of the ways of MR thermometer is done. Spectroscopic imaging and temperature based contrast imaging having give information on absolute temperatures in contrast to above mentioned technique. The Duke’s approach of MR-thermometry is based on ‘’intermolecular multiple quantum coherence (MQC’s), in hydrogen atoms. As Warren put it, ‘’the difference between water and fat is an absolute magnetic resonance thermometer’’. This approach overcomes the limitations due to fat. This approach overcomes the limitations due to fat.

Tissues on heating undergo structural and metabolic changes. Thermal parameters of different tissues vary and so does that of neoplastic mass. Neoplasms in addition display unique perfusion patterns due to neo-angiogenesis and leaky capillaries. Cancer acts as a heat sink because of which thermal patterns are quite different from normal tissues. Also, thermograms of granuloma and neoplasm may also be quite distinct, thus, aiding in the differential diagnosis. Thermo grams in conjunction with texture analysis will add value to structural and functional analysis of the tumour. Post hyperthermia spectroscopy will further aid in gleaning information about metabolic status. Thermograms in conjunction with MR- Mammogram may increase specificity of the investigation. Similarly, MRI-thermogram may be predictive in assessing drug response to drugs particularly, for VEGF inhibitors. Low flow tumours perhaps will be more amendable to hyperthermia and unresponsive to chemotherapy. MRI-thermogram have the potential to enhance diagnostic possibilities as well as predictive of response to various therapeutic modalities like chemotherapy and radiation. Currently, Pyrexar has the ability to heat simultaneously with online thermometry. Exploration of possibilities of MRI thermometry can be initiated with the existing technology.